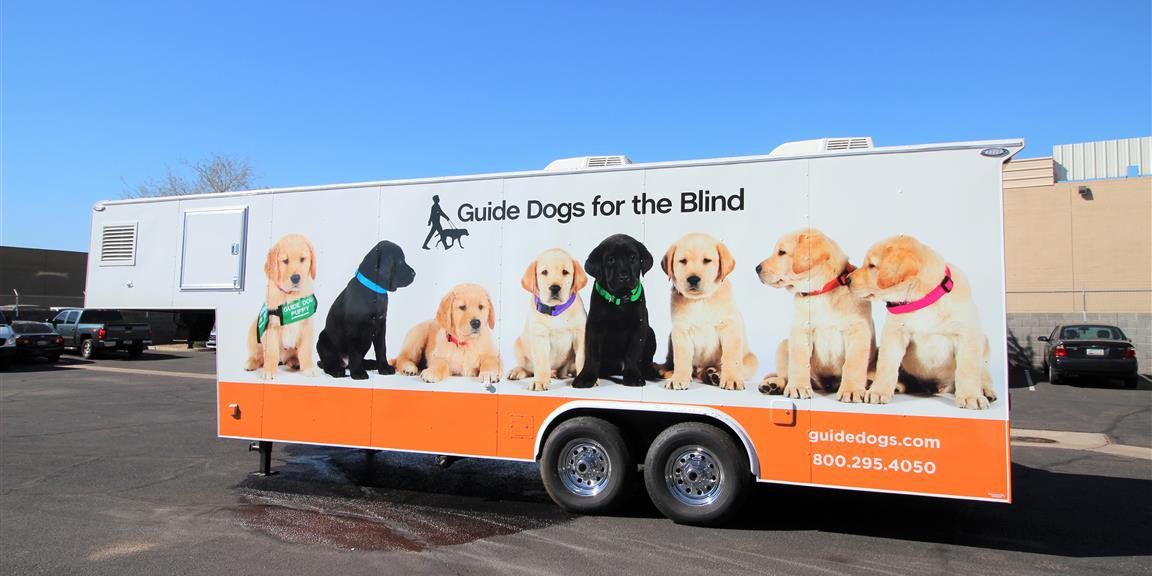 J.A.R. Capital Group, Inc. dba Quality Vans & Specialty Vehicles (QVSV) has acquired/merged with Progressive Industries, Inc. dba Progressive Trailers, as of 10/06/2018. QVSV was founded in 1974 and currently owned and operated by Doug and Vicki Reber since 2012. The company is a manufacturer and upfitter of specialty vehicles including trailers.

QVSV has been a dealer and for the past 15-20 years purchased trailers from Progressive Industries, Inc for all their trailer building applications. Progressive Industries, Inc is known in the market place as a fully custom trailer manufacturer utilizing all steel tube construction for the frame, walls and ceiling with a motto of “if you can dream it we can probably build it”.

Progressive’s product is not the typical production line-built trailer with galvanized hat post wall studs and ceiling bows that are massed produced to be sold on a retail dealers lot. Each trailer is custom designed and built with the exact customer specifications and end use in mind. If you are looking for just a run of the mill enclosed cargo trailer by no means would this be your trailer. Bob Wilson the founder of Progressive Industries back in 1996 started the company based on building top notch quality custom trailers and never once steered away from that vision.

This is why QVSV only used Bob’s trailers for all their custom trailer needs as in the end QVSV’s name was on the final product. In late 2014 early 2015 Doug and Vicki started discussions about working towards an acquisition/merger with Bob Wilson and the two groups. Overtime they had developed the plan and continued to work to this end.

Although it took some years to get where they are at today in merging the two companies, the years of discussion was worth the wait to make sure the plan and transition was exactly right.

There are so many synergies in this merger that makes sense in a lot of ways. There are processes that QVSV does that Progressive doesn’t and via versa. QVSV has been using outside services for a few of its finishes that will now be kept in-house between the two companies.

Additionally, QVSV has been using a dry box (rear shelter) fabricator/builder in California for decades that now on the more custom shelters they will be able to keep of lot of that business in Arizona with Arizona employees and within their corporation. This is a very exciting time for both of the companies and each will remain at their current locations running as separate companies under the same corporate umbrella for the foreseeable future. This merger will bring overall benefits to both companies’ Customers first and foremost as well and equally, their employees and vendors.

Doug calls this the” triad of a solid company” as it takes all three to be successful in any market place.